rançois Czapek, a Polish watchmaker of Czech origin, fled to Geneva in 1832 after fighting in the Polish insurrection. He immediately set up his workshop there and in 1839 went into partnership with Antoine Norbert de Patek, introducing him to the world of watchmaking. In 1845, following this partnership, he founded the House of Czapek & Cie and achieved considerable success, becoming the official watchmaker to Napoleon III and probably opening the first watchmaking boutique on Place Vendôme in Paris. He also wrote a treatise on watchmaking, one of the first written in Polish, which may have disappeared before a second volume was published.

The House of Czapek & Cie waś relaunched in 2015 with an exceptional collection, named “Quai des Bergues”, whose flagship model won the Prix du Public at the Grand Prix de l’Horlogerie in Geneva in November 2016. Inspired by a Czapek timepiece from 1850, the collection features a fascinating enamel dial and an exclusive 7-day movement, combining craftsmanship, design, exclusivitý and raritý. Three other collections have since been added: the “Place Vendôme” collection with its “suspended” tourbillons with GMT function, the “Faubourg de Cracovie” line of chronographs and finally the latest “Antarctique” collection, all imbued with sporting elegance. 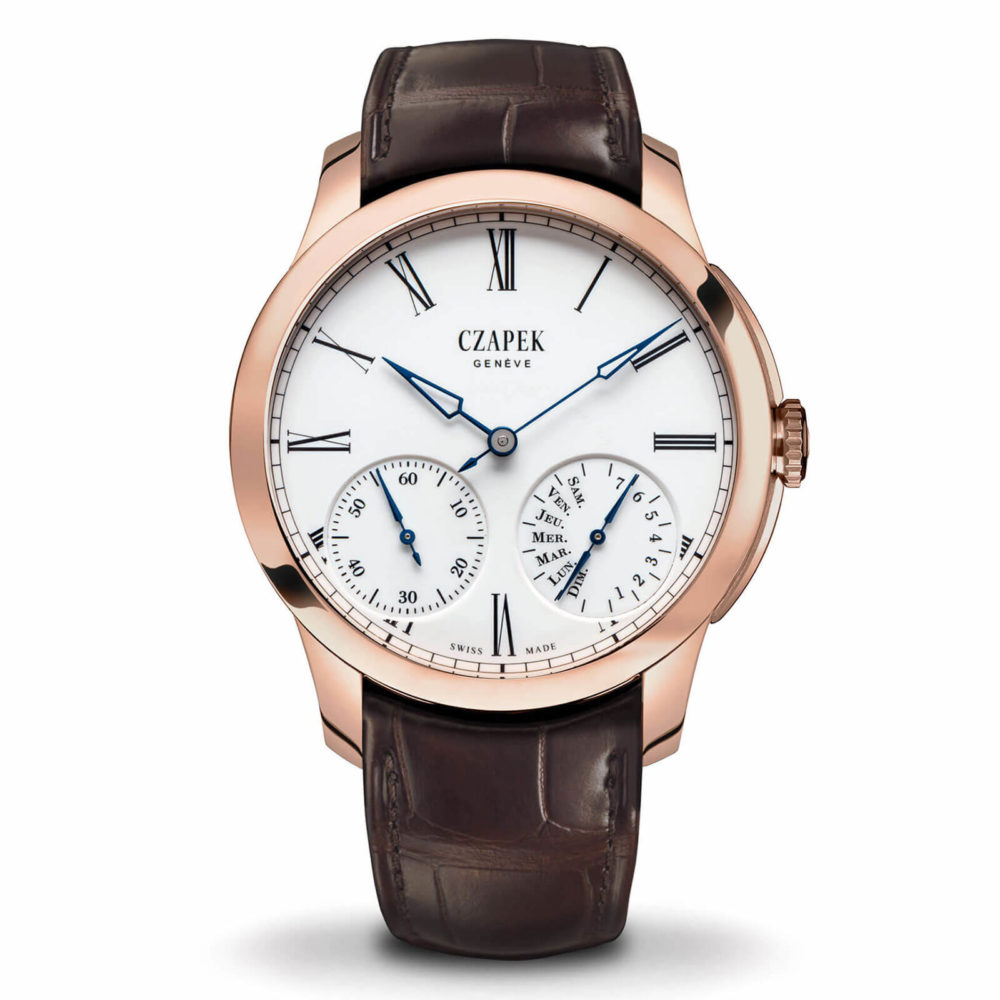 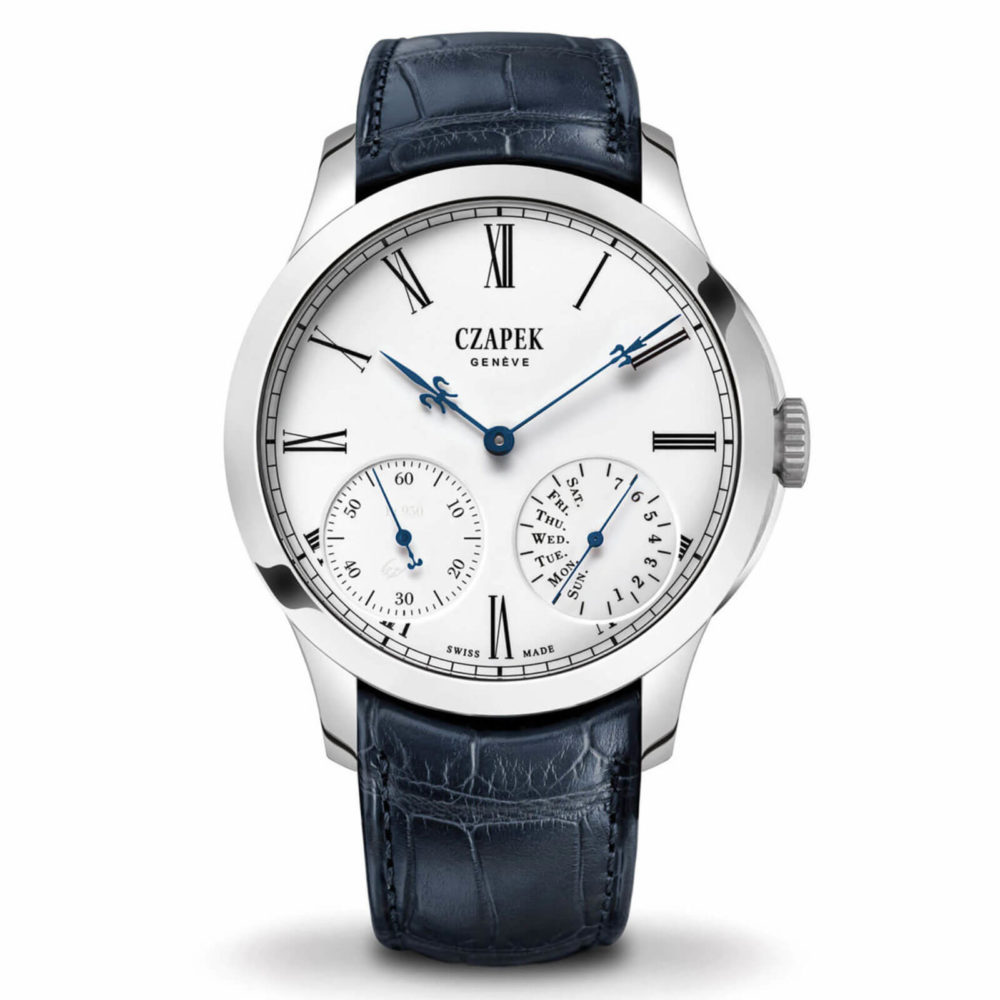 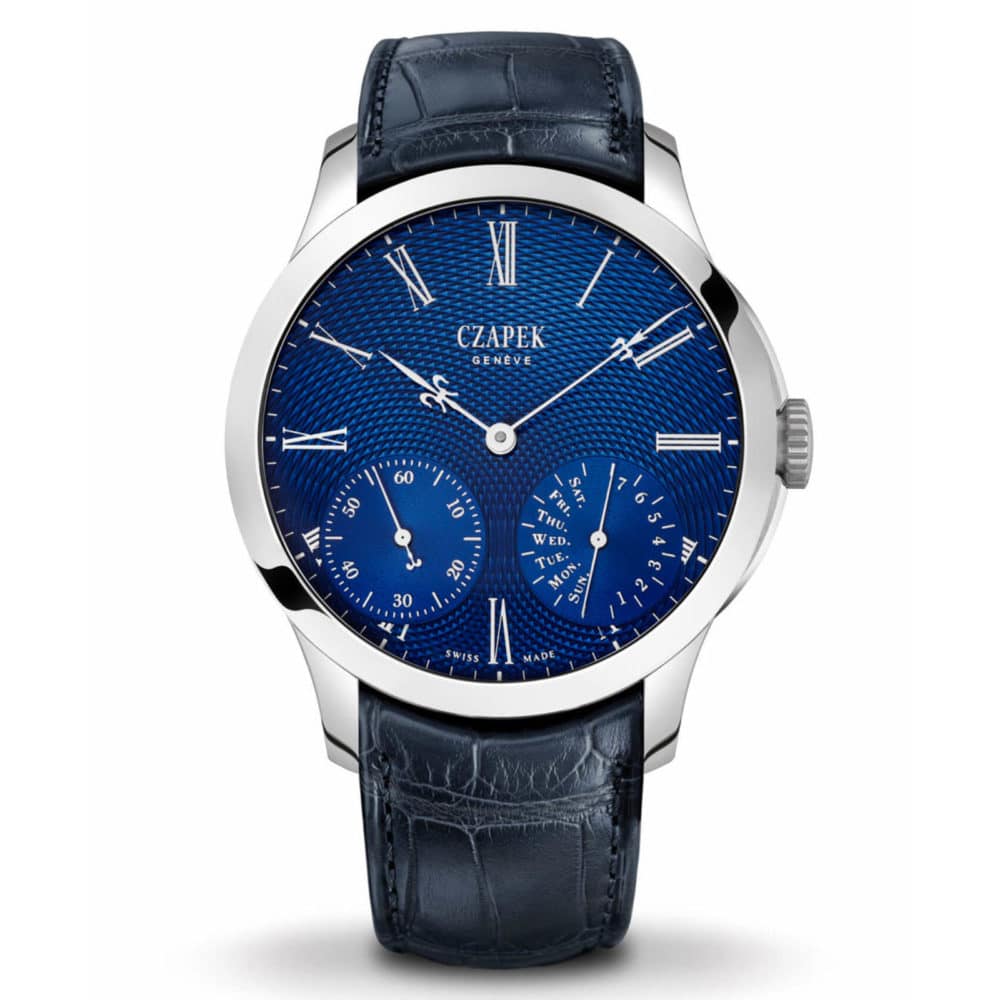 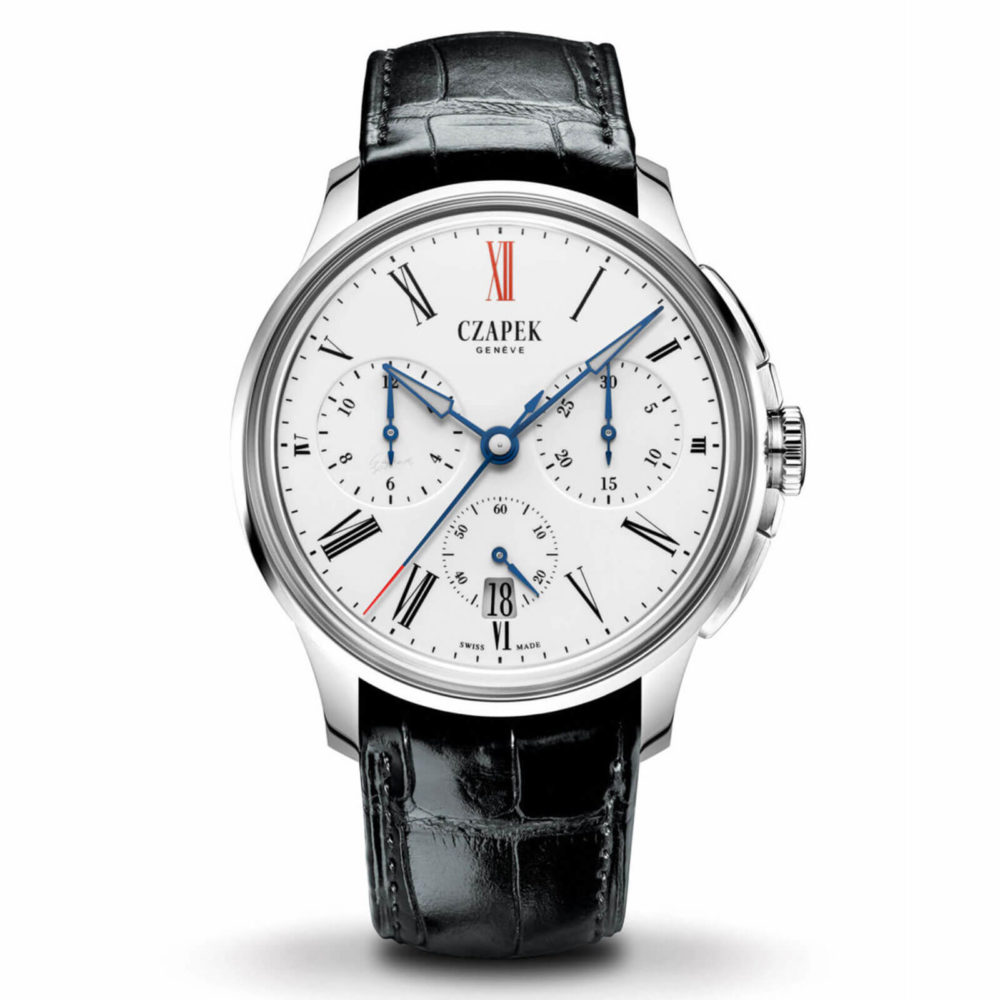 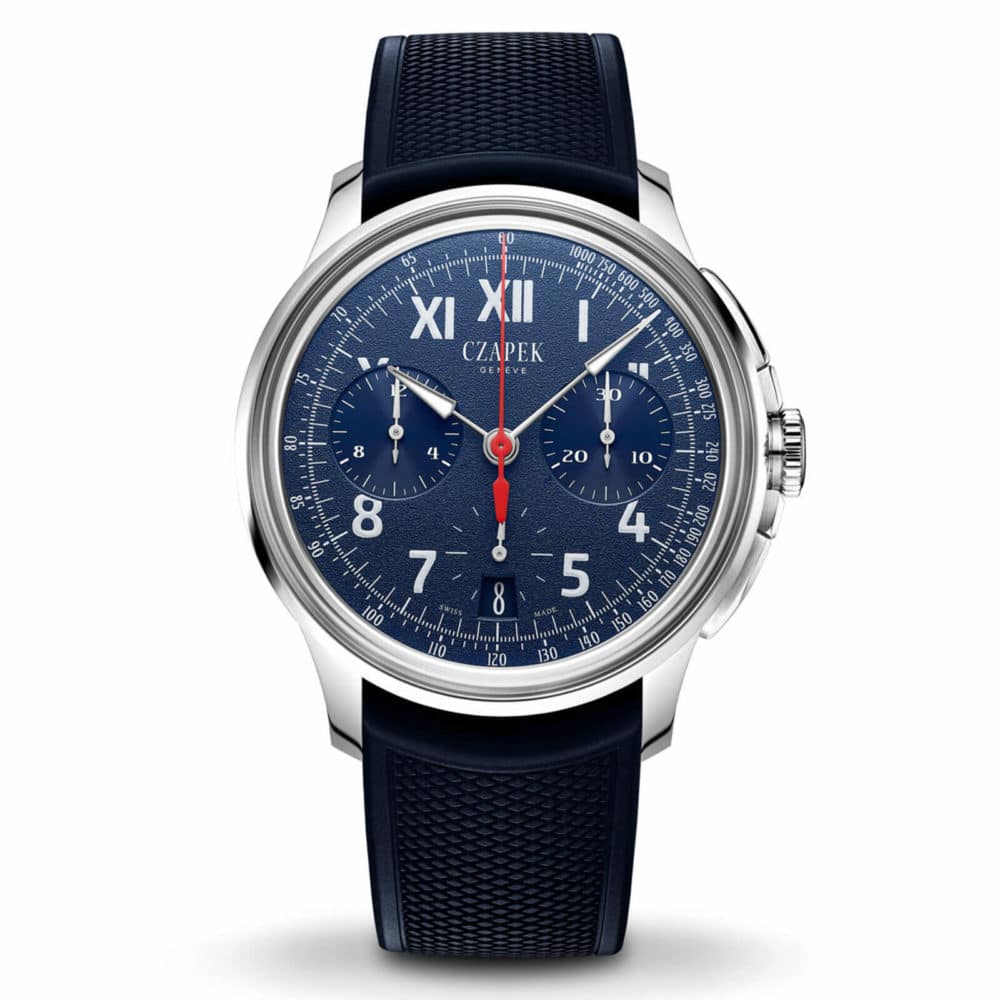 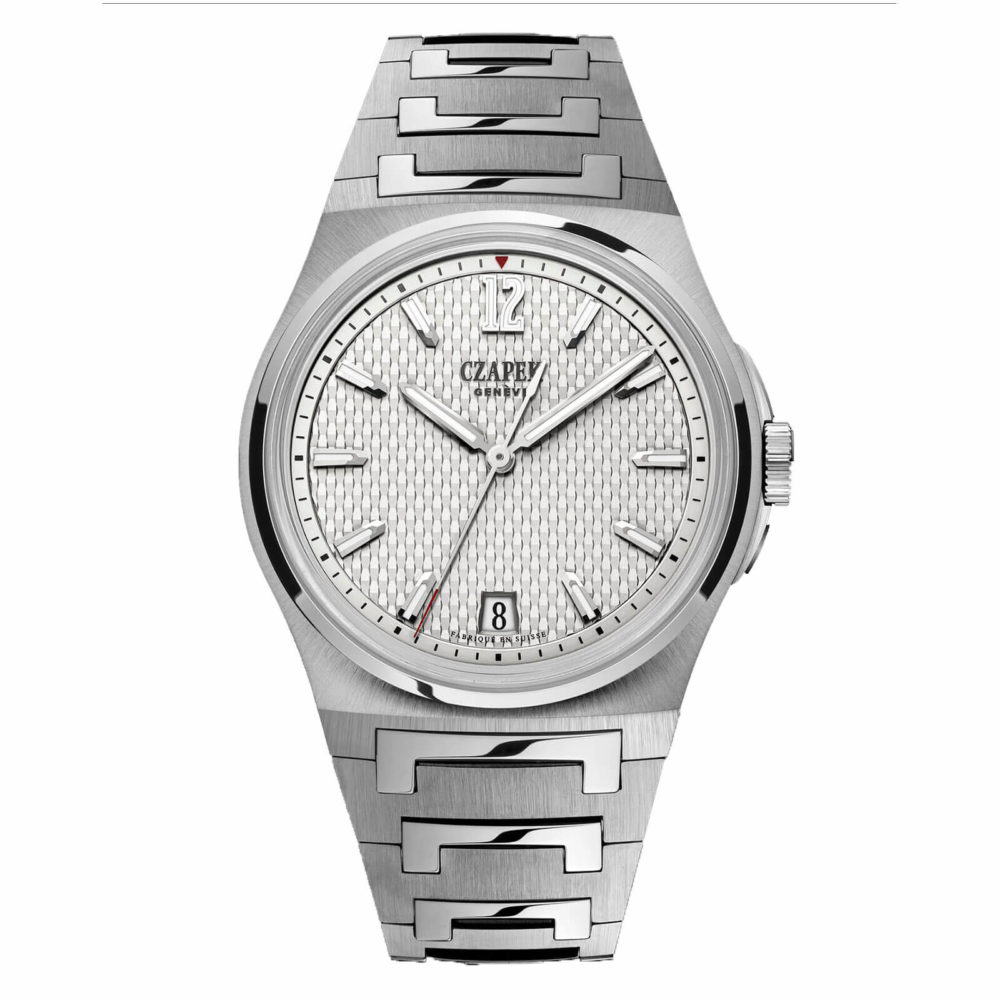 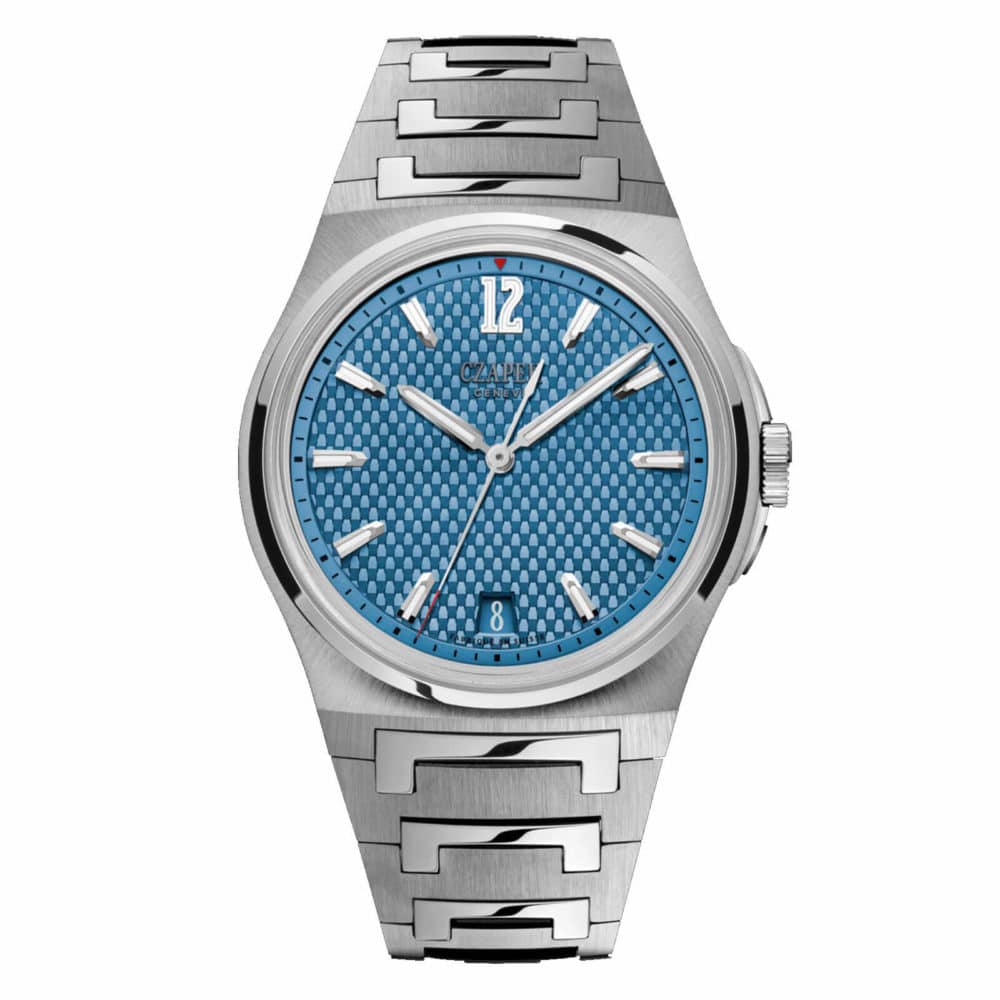 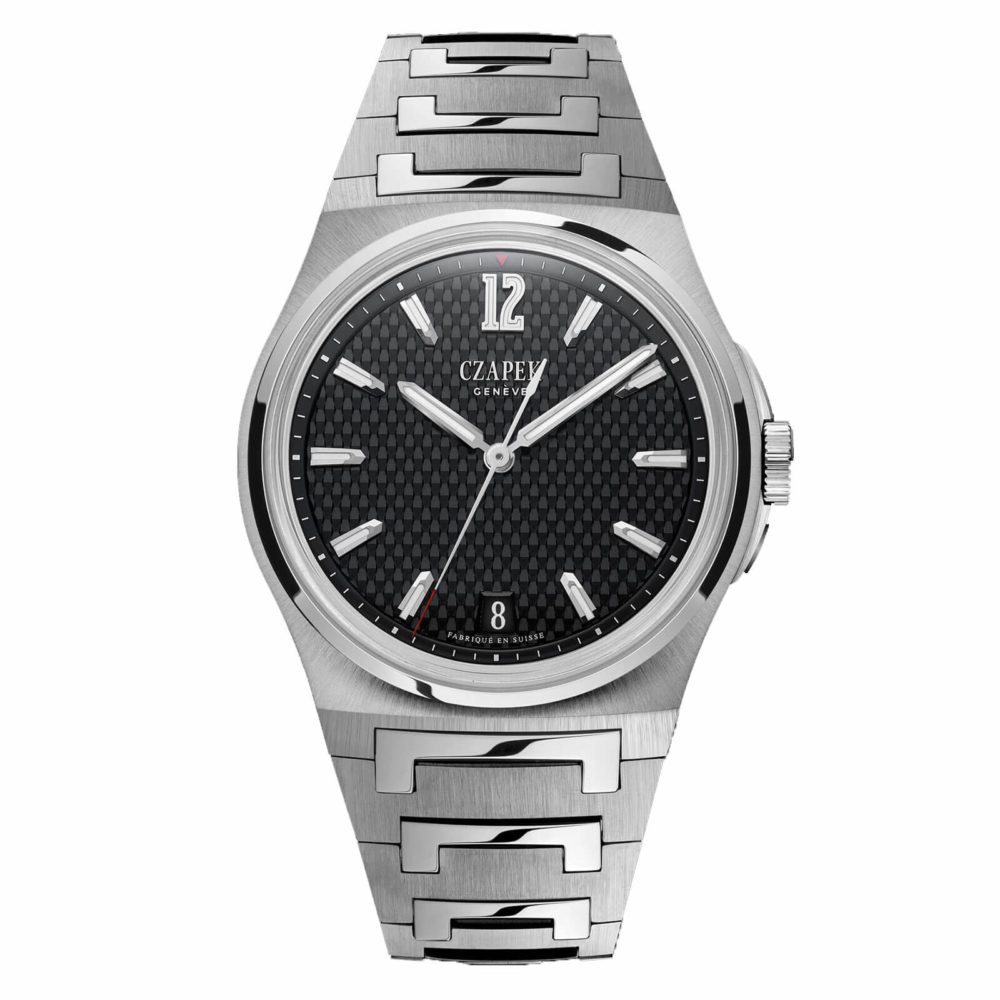 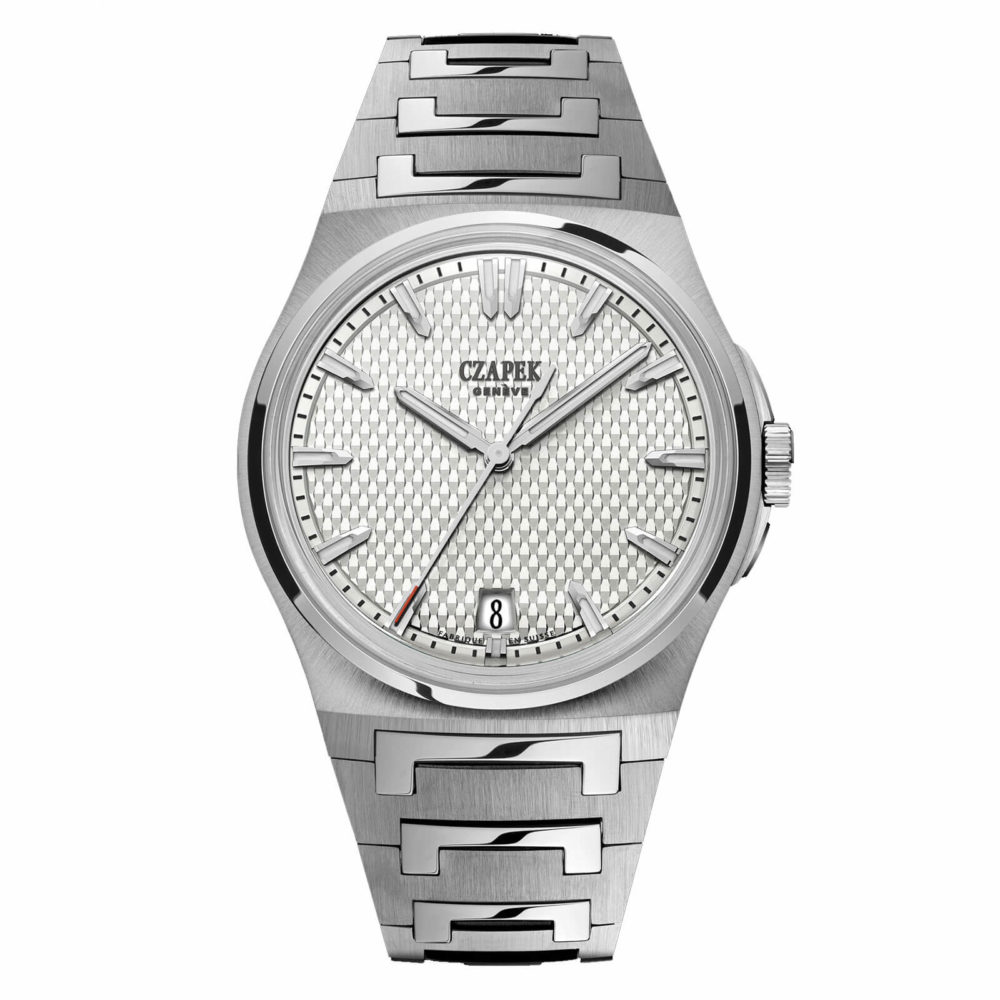 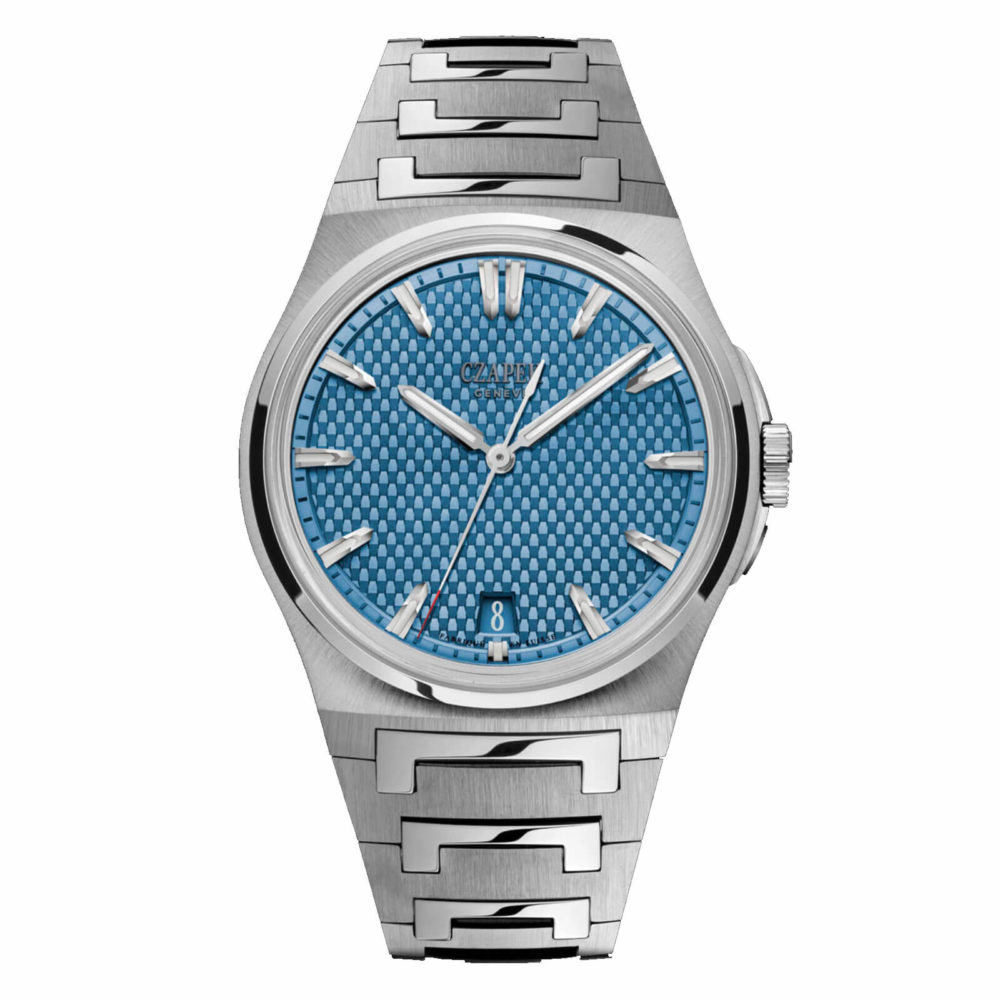 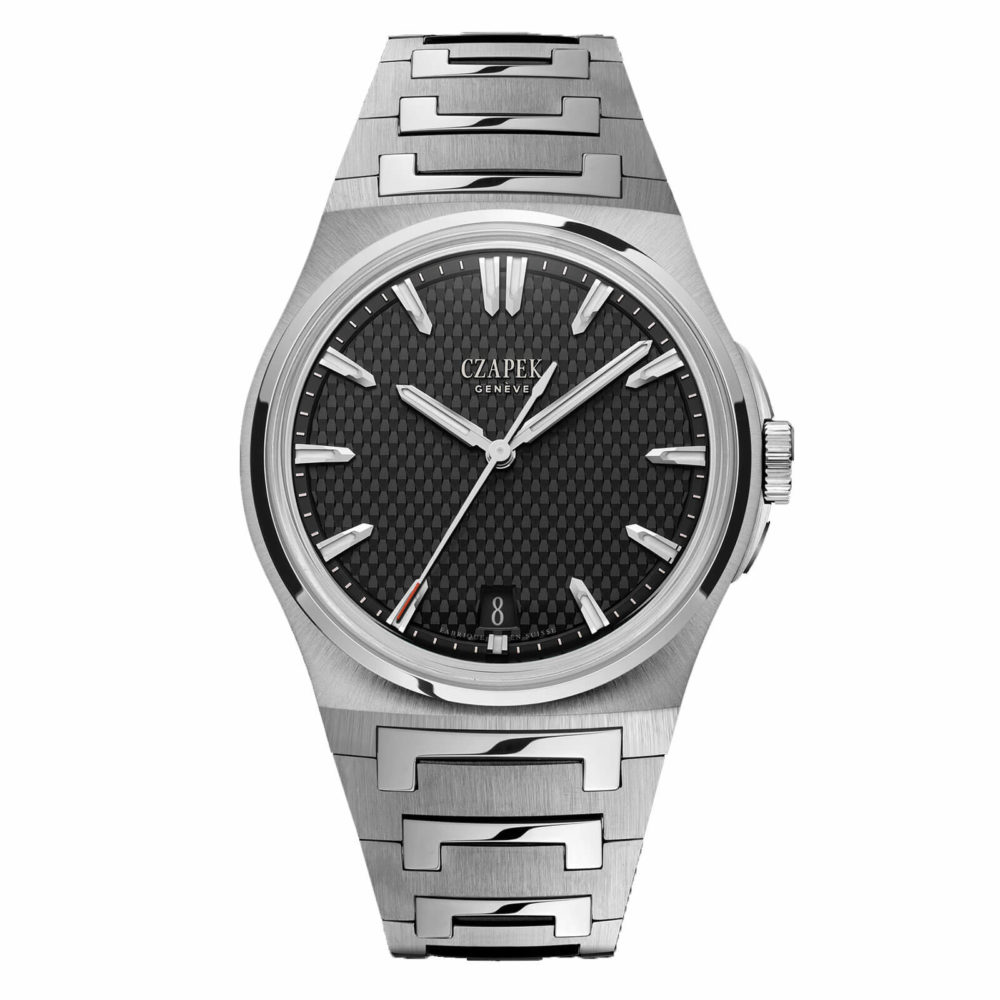 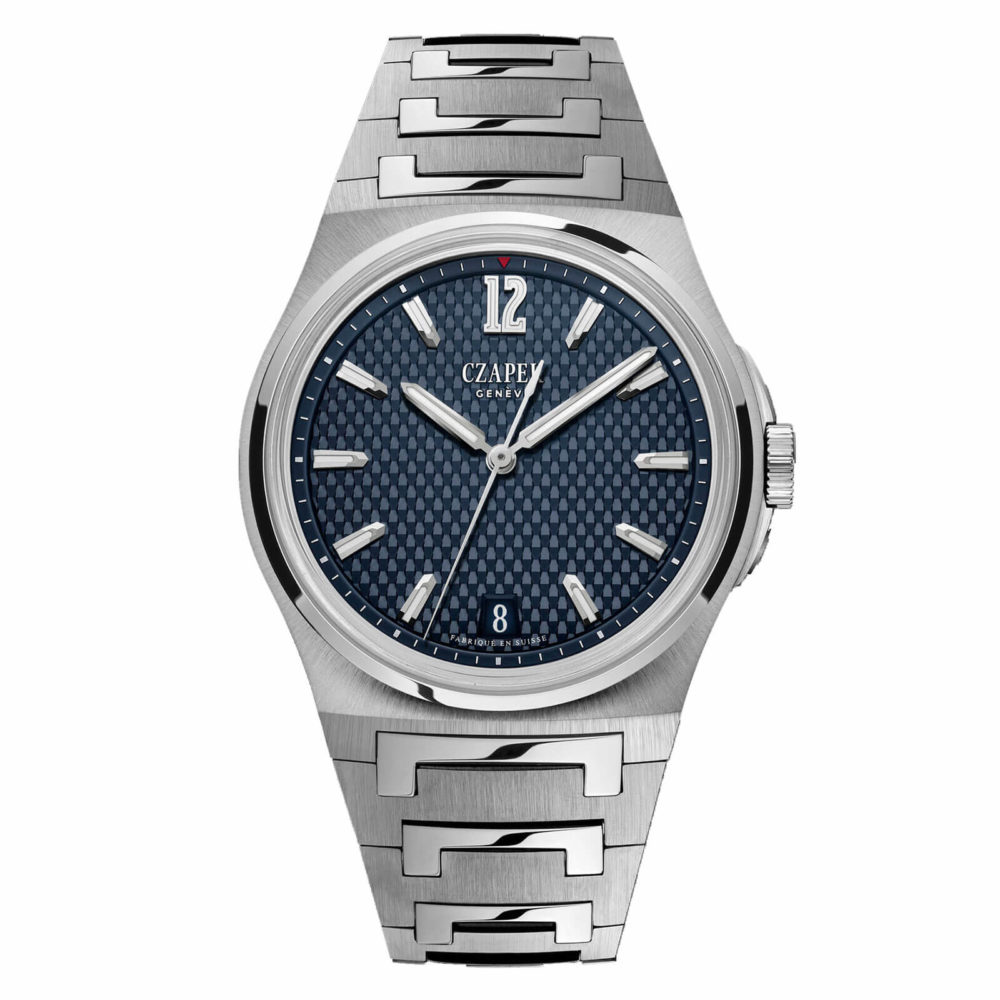 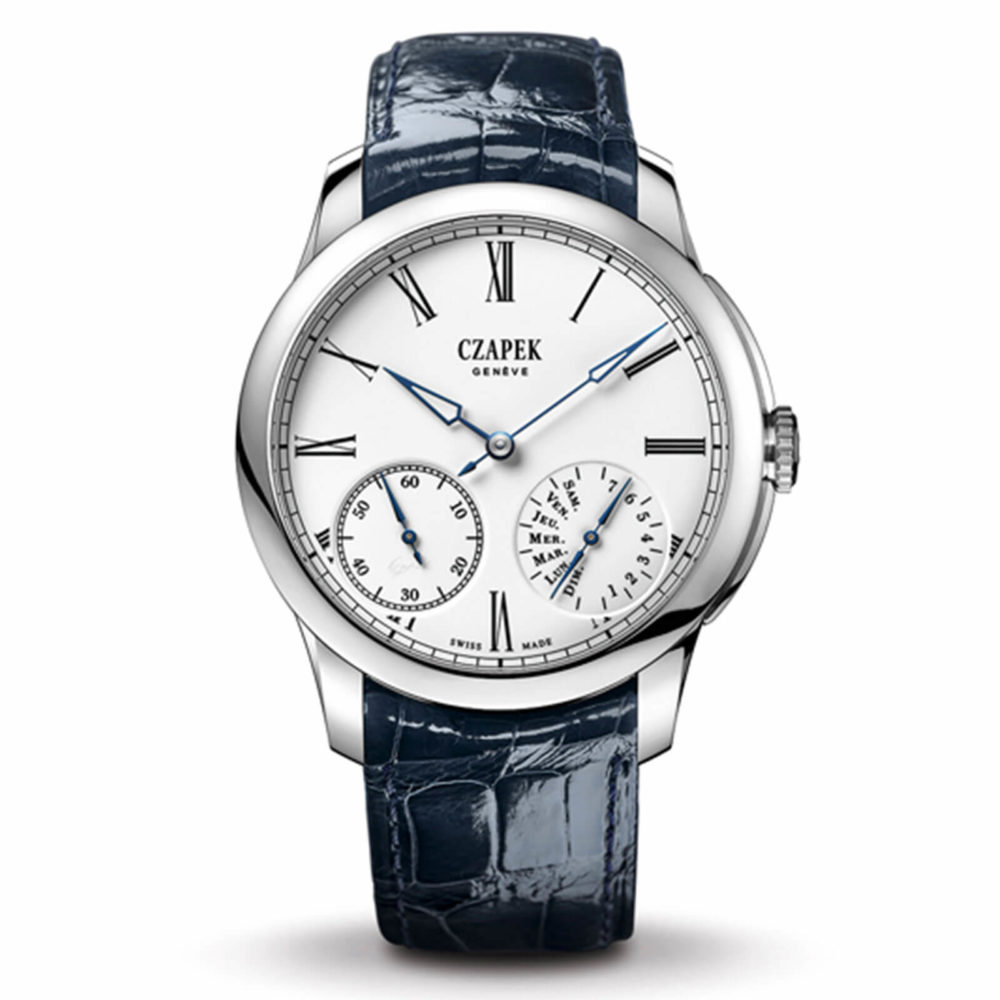 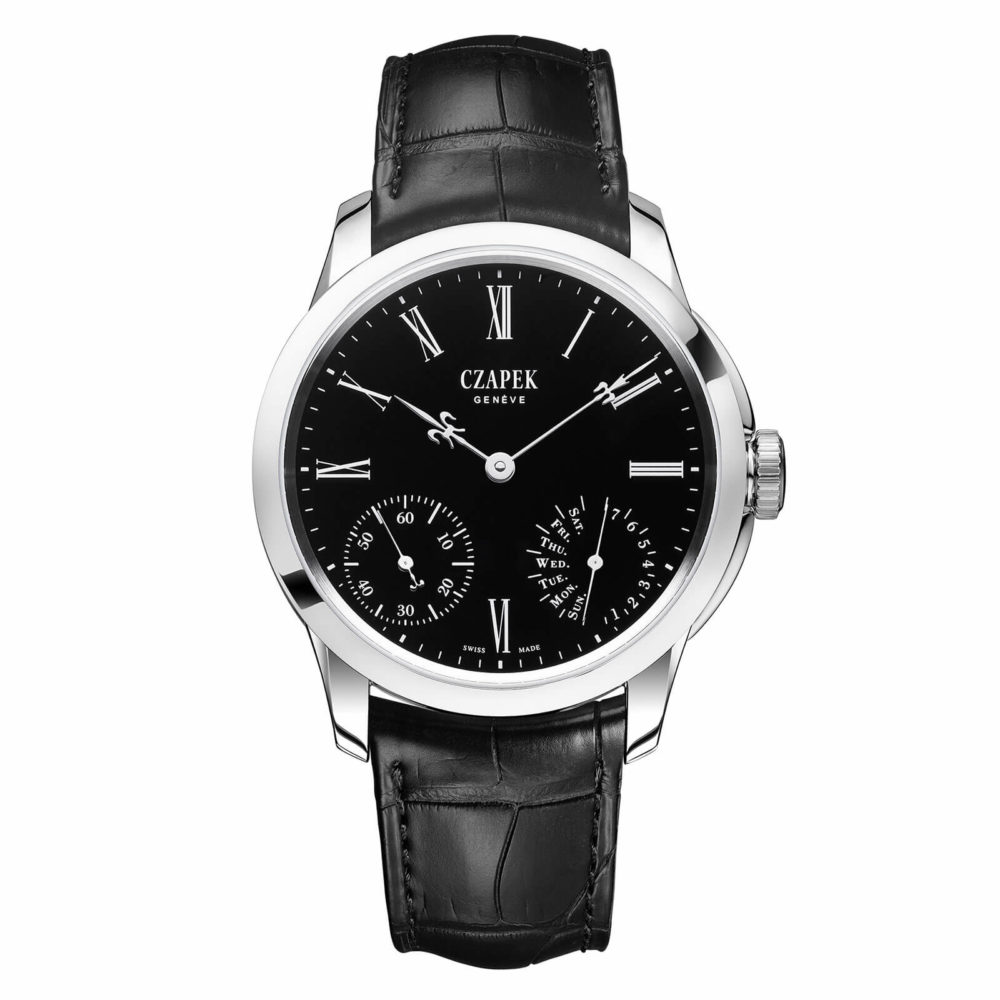 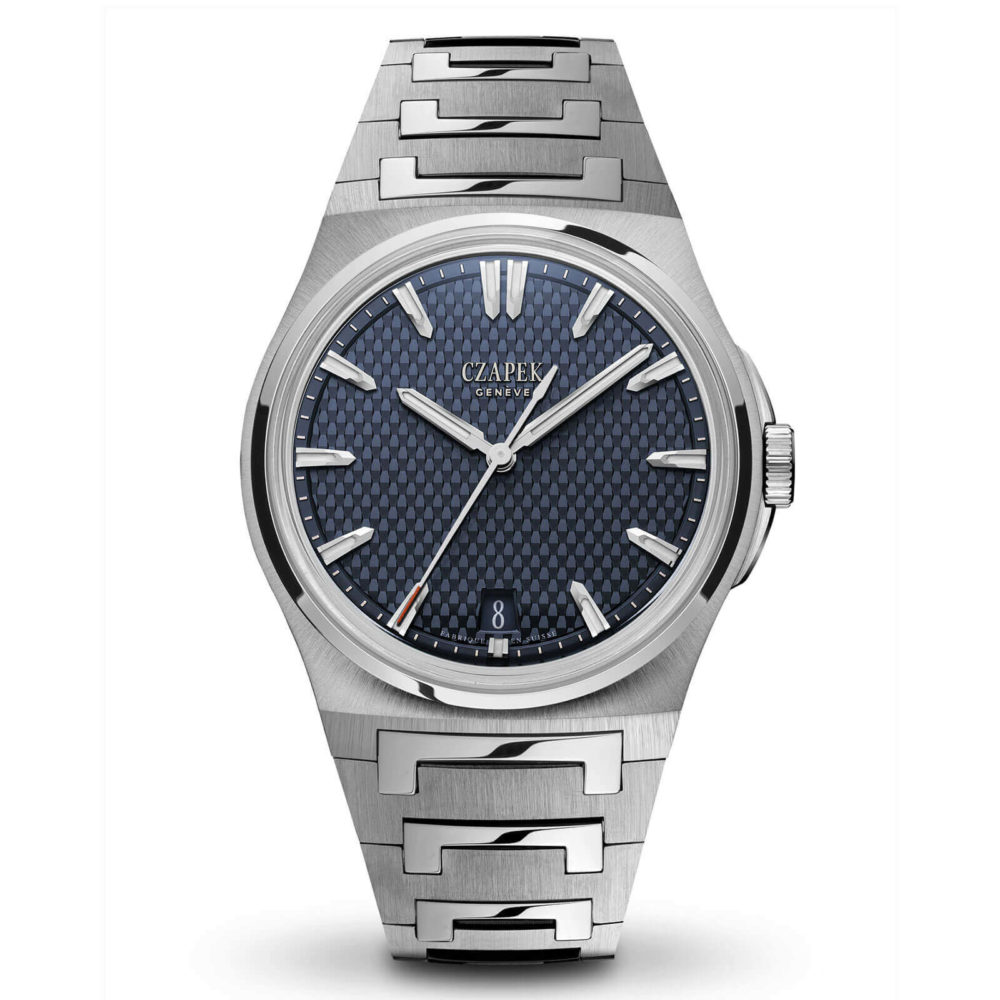 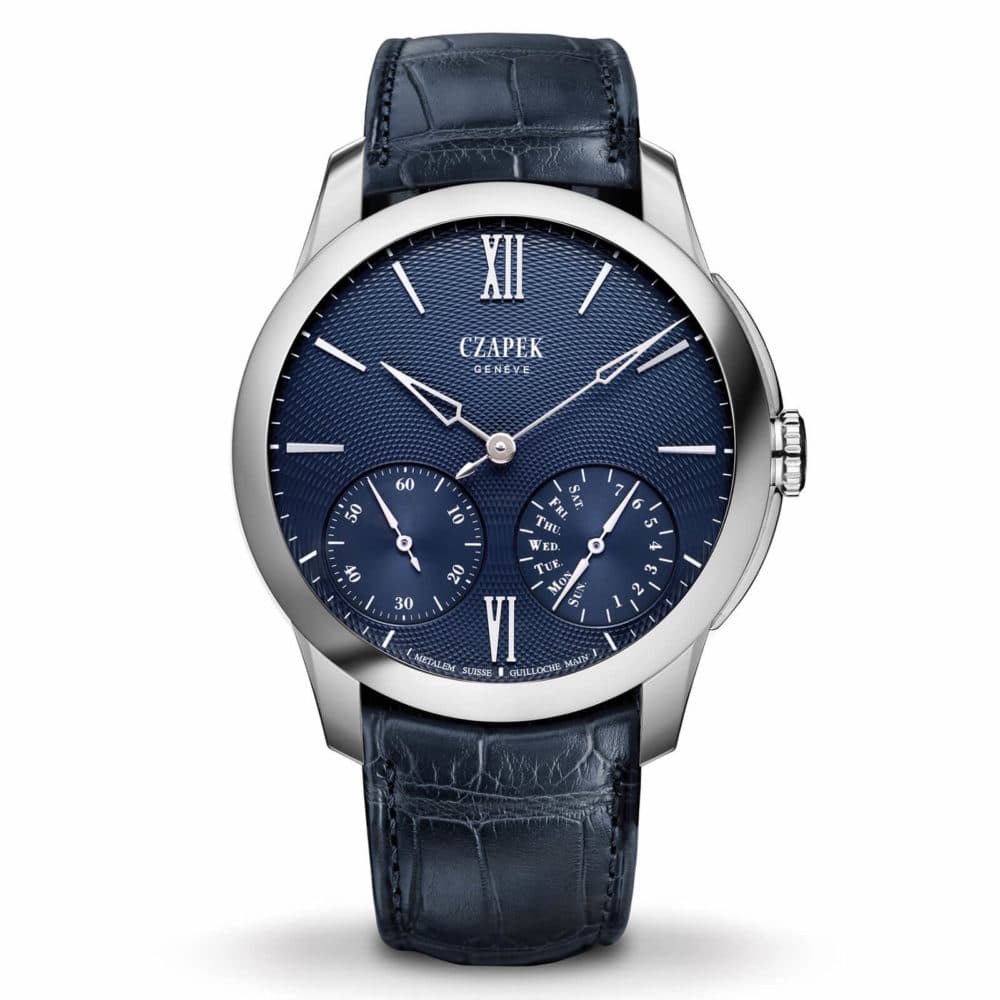 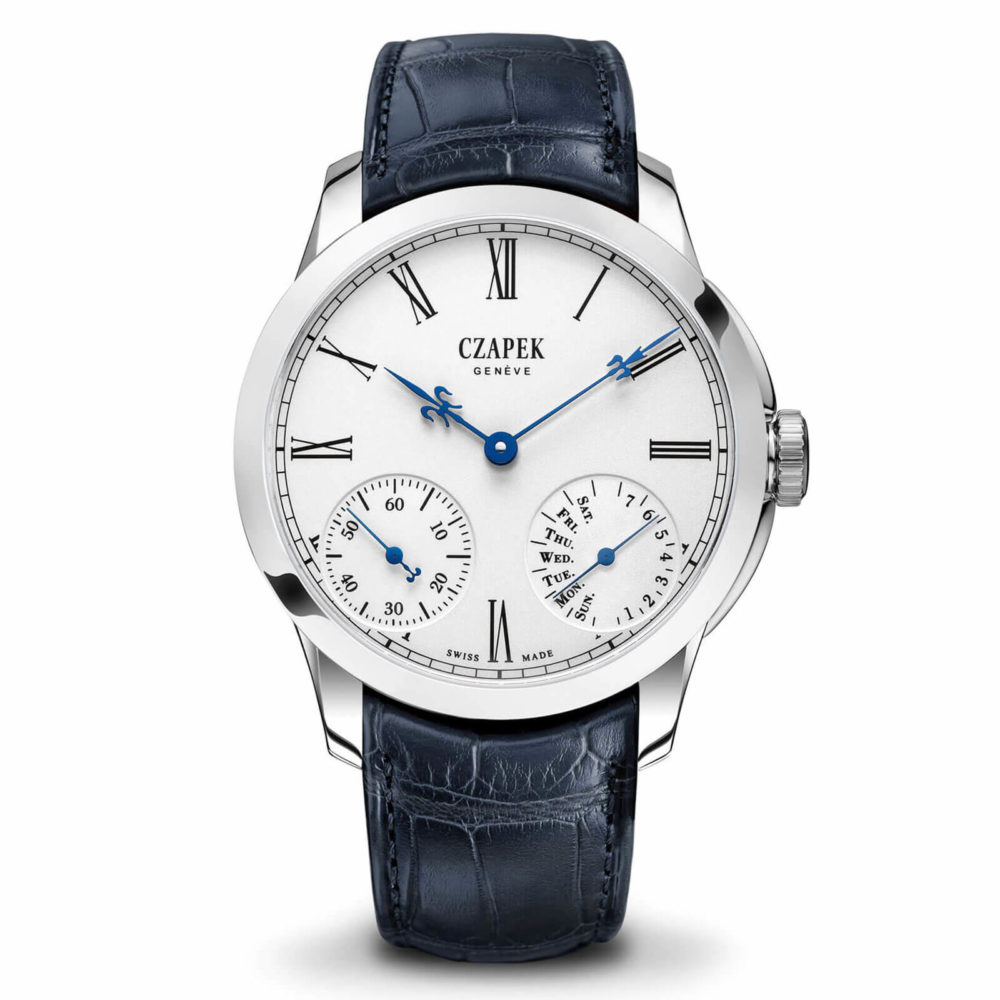 Discover the product
Top of the page